Today, designer or hybrid dog breeds are getting popular all over the world. The Labradoodle, Goldendoodle, and Pomsky are some of the examples of the best hybrid companion dogs. But today, the Bernedoodle is another one of the rising stars among dog lovers. It’s another beautiful designer dog breed, which is perfect for families who want to own a four-leg family member. 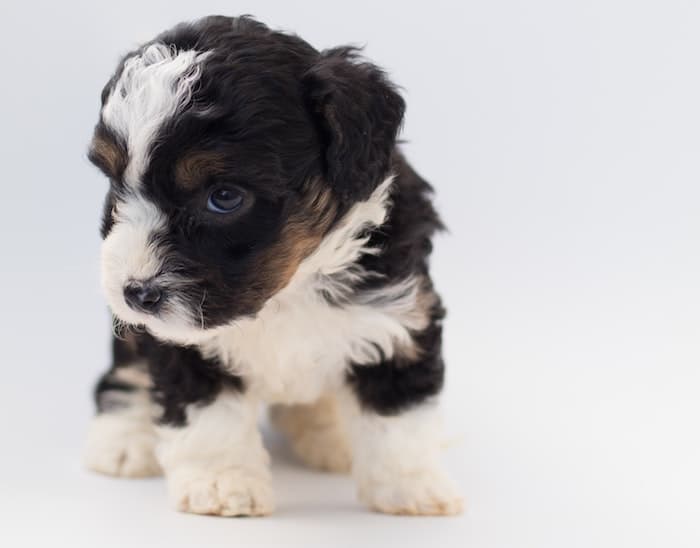 Even these are designer breed; there are many irresponsible Bernedoodle breeders are also breeding them. So, don’t buy a puppy from an irresponsible and not reputable breeder. Bernedoodles are a designer breed; it’s not mean that they should not be well-bred. The other main thing about this family companion is their facts, which you may don’t know. They can entertain you in multiple ways. Let’s see some of the unique facts of the Bernedoodles.

Bernedoodle is a mixed breed

You can guess from their name; it’s a mixed breed of Bernese mountain dog and Poodle. Mrs. Sherry Rupke is credited for officially crossing the Bernese Mountain Dog and Poodle for the first time. In 2003, she started this breeding with the goal of getting the best possible companion breed, which inherits the best of both its parent’s traits.

Not a New Dog Breed 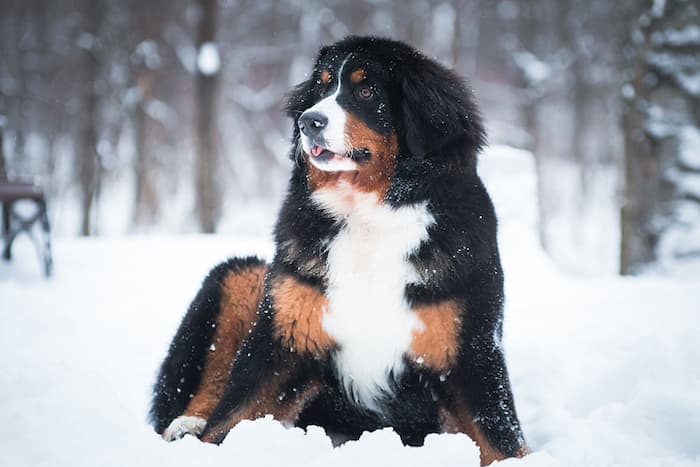 Usually, it’s thought that most designer dog breeds are intentionally created for the sole purpose of money. But Mrs. Rupke just wants to create a perfect companion dog with the sole purpose of low-shedding features as her mother developed dog hair allergies. She is an experienced dog breeder and has extensive knowledge of the different dog breeds. She wanted to create a dog, which has lower health issues and live longer than its parents. 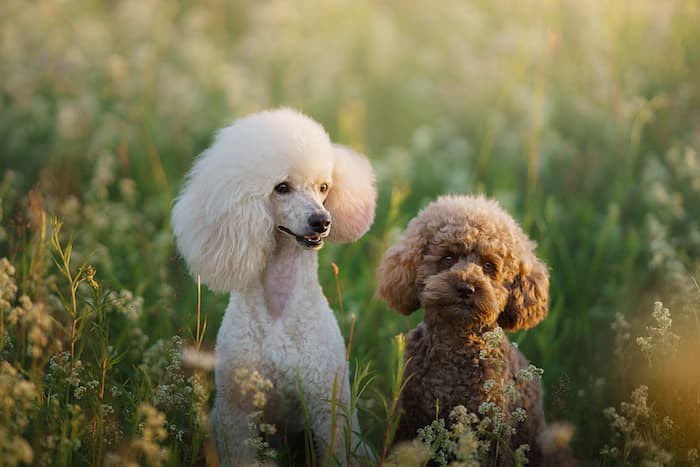 They Are Not Eligible for the Registry

Bernedoodles are not eligible for the registry in any national cynological association in the world. There are brighter chances that they never become eligible in the future as well as their creator Sherry Rupke claims that only first-generation Berndoodles are the healthiest dogs. She claims that every subsequent generation has a higher chance of inheriting the diseases.

Although no dog breed is truly hypoallergenic, the Bernedoodles are mostly closer to the hypoallergenic features. Dog hairs are mainly responsible for allergies, and the Bernedoodles barely shed the hairs. They inherit this special trait from the Poodles that are also low-shedders. They only need basic grooming like any other dog.

The Bernedoodles can have three main sizes depending upon their Poodle parents, including the standard, mini, and tiny Bernedoodle. All these sizes have their own qualities and fan base. People who are living in the apartments like to have a mini or tiny Bernedoodle, while a standard Bernedoodle needs a well-furnished backyard to easily adjust in the family.

Middle of the Road Type of Personality

It’s considered to be rather healthy, but still, it’s new and much to be learned and observed. It’s interesting to know that hardly any owner reported any health issues in their Bernedoodles. It’s estimated that a standard Berndoodle can live 12 to 15 years, Miniature can live around 17 years, and the tiny Bernedoodles can live up to 18 years. As a gentle rule, the smaller Bernedoodles live longer than, the larger Bernedoodles.

Bernedoodles are Good with Kids

Some dog breeds are well-suited for families. Bernedoodles are at the top of these dogs as they love the kids and like to play with the older kids who know how to play with dogs safely. But like all the other dogs, they need early socialization to learn things. Make sure to expose them to other dogs and pets during their early life.

Price of a Bernedoodle

Bernedoodles are also on the expensive side of the story, like many other hybrid dogs. A Bernedoodle puppy can cost you about $4000, depending upon a lot of factors. The most expensive variety of the Bernedoodles are the tri-colored puppies, which can have a $5000 price.