Although each dog is unique, certain breeds can be considered aggressive based on inherent traits.

The greatest known breed with a tendency for aggression is the Pit Bull Terrier. Dogs of this breed account for more bite-related attacks than any other breed on record. This aggression is credited largely to the growing popularity of dogfighting and the selective breeding that feeds it. Since their establishment as a breed in the 1800s, Pit Bulls have been known for their high muscle-to-weight ratio and their incredibly strong jaws. They do have positive traits that have made them popular, as well. The Pit Bull’s brute strength enables him to work in laboring positions, and his speed makes him a master of hunting and agility contests. 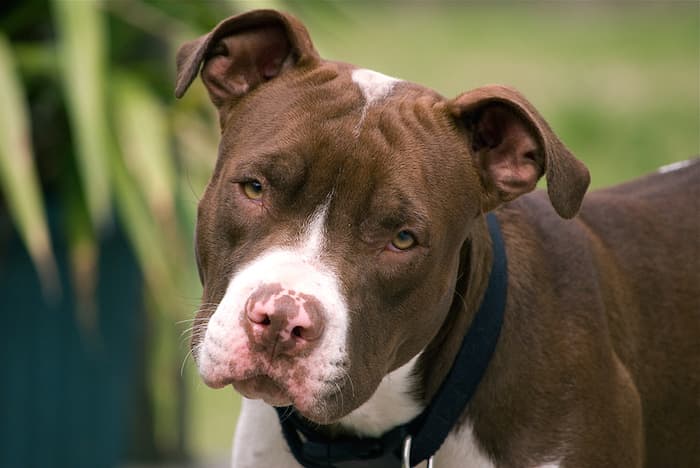 The Rottweiler is often categorized with the Pit Bull Terrier as a breed known for unpredictability and aggression. Like the Pit Bull, Rottweilers have historically been bred for sport fighting and protection. Their size and strength make them even more dangerous in the event of an attack. Although considered an aggressive breed, a well-trained Rottweiler can serve as a guard dog that is fiercely loyal to his human family. 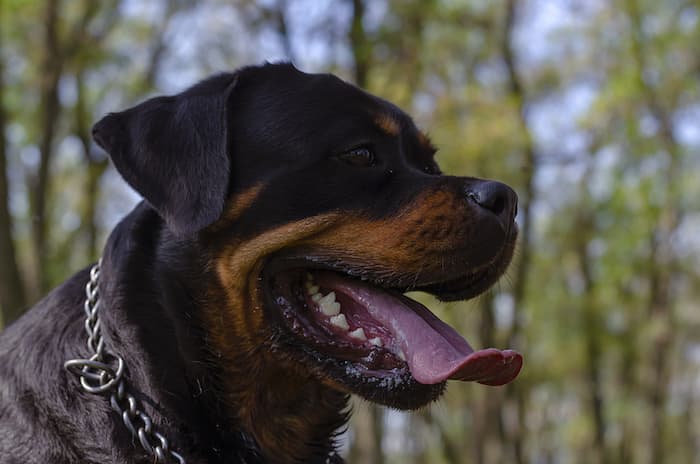 Other fighting dog breeds, like the Cane Corso and the Tosu Inu, have aggressive tendencies like surprise attacks and an inherent tendency to hold and shake after a bite. These breeds, among others, are related to the Pit Bull and have historically been bred to attack without warning, bite hard, and fight to kill. Although strength is these breeds’ strongest attribute, their knowledge and intellect make them a great fit for families looking for protective dogs that can cover a wide area. 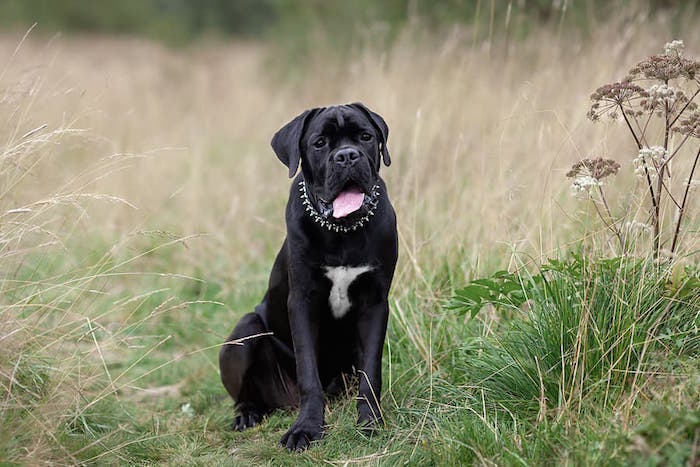 In addition to dogs bred for sport, wild dog hybrids post a threat of aggressive behavior. Bread between domesticated dogs and wild wolves, wolf-dog hybrids have retained many of their instincts, such as hunting, running in packs, and fighting for dominance. Wolf-dog hybrids are banned in many states in the U.S., but where they are allowed, they are recognized for their beauty, independence, and ability to bond with dogs of similar size.

More on Dog Behavior and Temperament