The British Shorthair is a calm and placid cat that can be quite lazy, especially as it gets older. It is a “four square” cat that prefers to keep all four paws on the ground, so it may not enjoy being picked up and carried. Similarly, they are not lap cats. On the other hand, they do like to snuggle against a favorite human when both are sitting on a sofa. 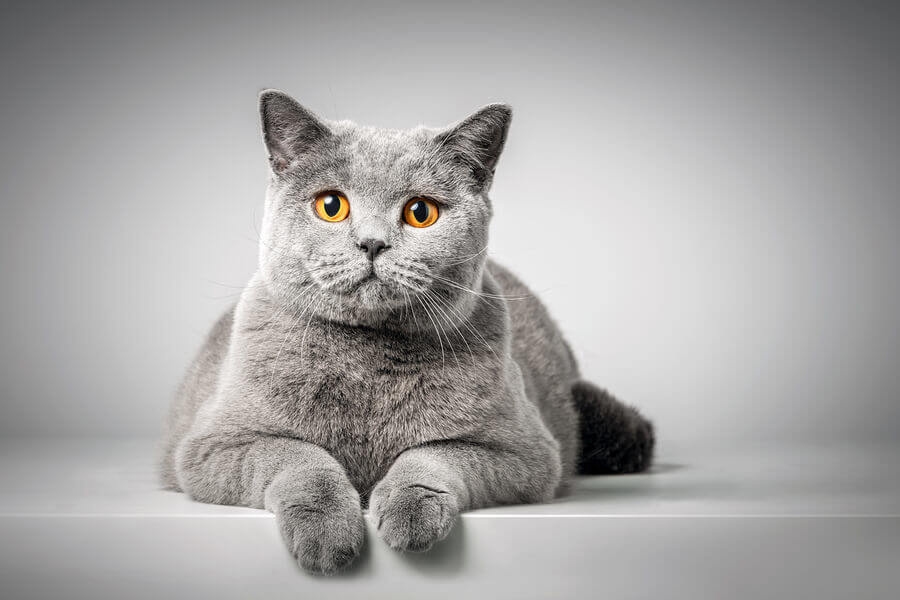 How much attention does a British Shorthair need?

As a short-haired breed, the British Shorthair usually doesn’t need much in the way of grooming. As the cat ages, however, it will become less able to groom itself, so the owner should periodically brush it. A British Shorthair’s owner should also play with it to help it keep its weight at a healthy level. British Shorthairs enjoy laser pointers, teaser toys, and games of fetch.

Does a British Shorthair Have specific dietary needs?

The British Shorthair can easily become overweight, so its diet needs to be carefully monitored. Like other cats, it feeds mainly on proteins and fat; carbohydrates won’t do anything for it except make it fat. Too much salt is as bad for British Shorthairs as it is for humans. Some authorities claim that raw meat will make the cat’s hair silkier. A British Shorthair should not eat fish or shrimp more than twice a week, but it can have chicken, turkey, beef, or rabbit more often. 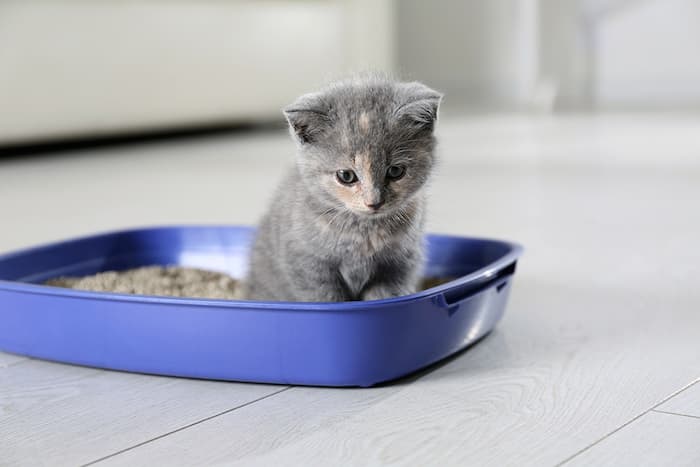 The British Shorthair has a slow metabolism that increases its susceptibility to obesity. Breeders’ use of DNA testing has reduced the incidence of a genetic disease called Polycystic Kidney Disease. Unfortunately, Hypertrophic Cardiomyopathy can still be a problem in some cats.