The Russian Blue cat is thought to have originated from Russia’s northern city of Arkhangelsk and hence, where it gets its namesake.

What is the personality of a Russian Blue cat

Also sometimes called the Archangel Cat, the Russian Blue is intelligent and reserved; it, therefore, takes a while to warm up to unfamiliar people. Once the Russian Blue has gotten to know someone and decided that it likes them, it will be a friendly and affectionate cat. The Russian Blue gets along well with other pets and children – once it has had a chance to get to know them. While the Russian Blue enjoys attention, it doesn’t demand it, and it can handle solitude better than demanding breeds like the Sphynx. 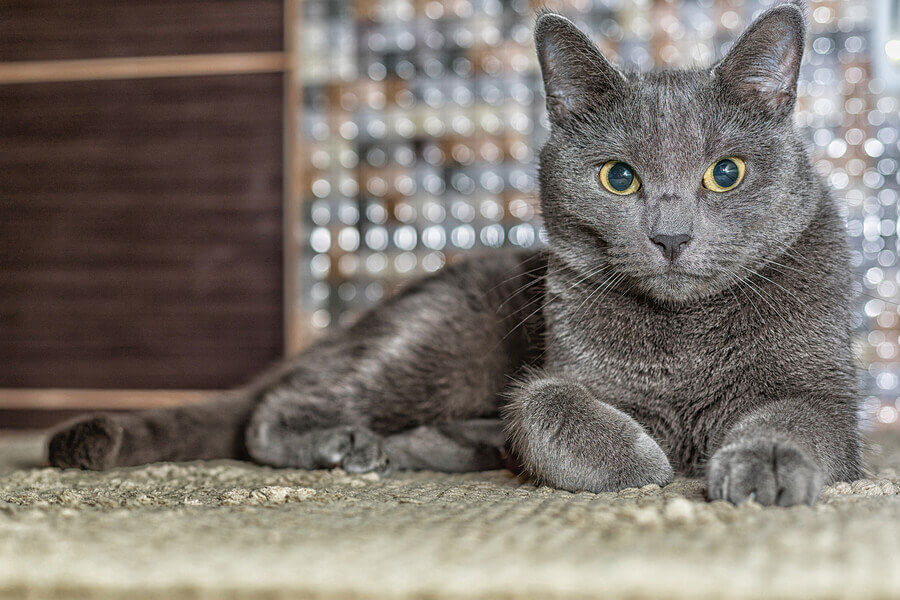 How much attention does a Russian Blue need? 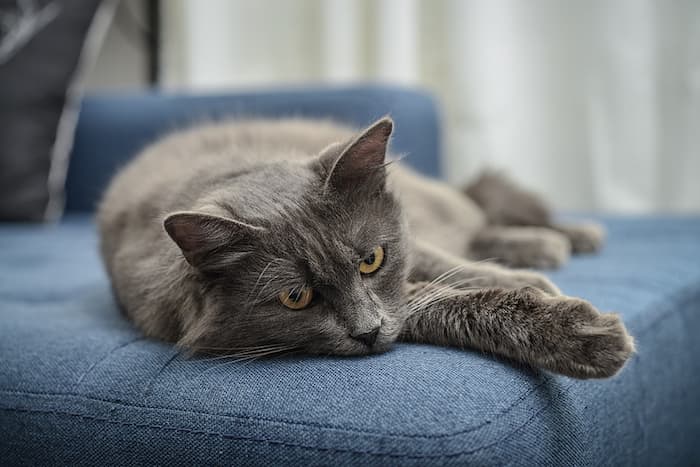 Does a Russian Blue have specific dietary needs?

Keeping a Russian Blue’s weight under control can be a challenge. It should be fed twice a day. Depending on the cat’s size, age, and activity level, it should be given ¼ to ½ cup of food per meal. While Russian Blues can be given dry or wet food, the food needs to be high in protein with no carbohydrates. Meat should be the primary ingredient.

The Russian Blue loves eating and is thus prone to obesity. The most common inherited disorders in Russian Blues are Hip Dysplasia and Hyperparathyroidism. Aside from that, they are generally healthy cats.