Pay close attention to your dog. Make sure your dog has all its shots and treatments before exposing them to other dogs and people. Always, always, pick up your dog’s feces. Make sure your dog isn’t actively searching for “intimacy. If your dog doesn’t know how to play well with other dogs, you may want to avoid bringing them there until they have been trained. 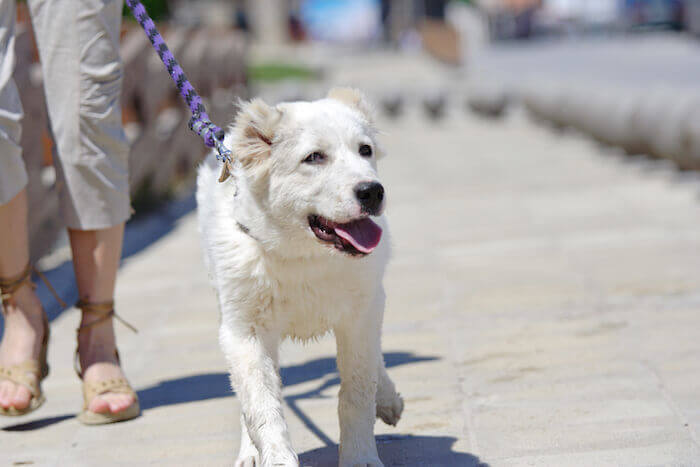 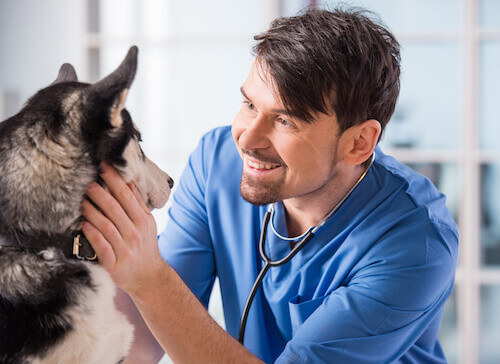 How to Avoid and Prevent the Spread of Illness

Dog parks can be great fun, but they can also be disease-spreading places. To avoid and prevent your dog from catching or spreading sickness, you should keep these following tips in mind:

Make sure that your dog doesn’t hang around or lick other dog’s fecal matter.Bring your own water dish for your dog.Confirm they have all their shots with your vet.

Pet Care Advice for Parents
How to Train a Puppy
Have A Sick Puppy?
Meaning of Dog Behaviors
Who Gets Pet Insurance?

How a Dog Should Behave

Have you ever been to a dog park where a dog was on the loose, running around trying to mate with other dogs, getting into fights, perhaps even getting violent with humans? This type of behavior is exactly what you don’t want your dog doing.

It is important to observe your dog’s behavior closely while at the dog park. If you see their ears standing up straight and tail high, you will want to watch the behavior of the other dogs near them. Your dog may be preparing for a fight to assert its dominance, which is most definitely something that you want to avoid.

Your dog may not be ready yet to play with other dogs if they get nervous around dogs or overly excited. You may want to consider training them before taking them to a dog park to make sure that you have a drama-free experience.

How Humans Should Behave

It’s one thing to be concerned about how your dog behaves, but it is also important to watch how you behave. It can be easy to blame other dog parents for mishaps, but make sure that you are also following good etiquette as a human at a dog park.

How to Avoid Fights at a Dog Park

Dog fights can happen at dog parks. With several dogs in one area and many of them trying to assert their dominance, it is important to pay attention and avoid allowing your dog to get into a fight. Some ways to avoid dog fights are: 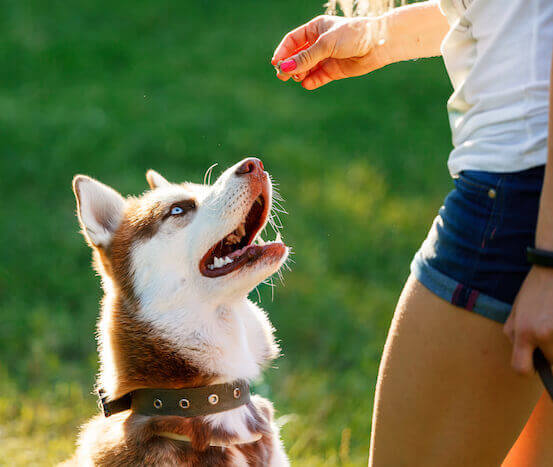 It’s best you reach out to your local government, city council or parks department for any ordinances and laws. Here are a few sites that list the rules of the dog parks in their cities or counties.

| Home | How to Take Care of a Puppy Dog | The Laws, Rules & Etiquette of a Dog Park