If you were to define canine health as being at a generally lower risk for genetic disease, then mixed breed dogs would probably be healthier. They also tend to live longer than purebreds. The reason for this lies in gene pools and the mechanics of genetics. By definition, a purebred dog has purebred parents. This produces a relatively small gene pool. When genetic diversity is lacking, the chances for genetic disease rise sharply. This is also true in humans. The children of parents who are first cousins would be at a much higher risk for genetic disease than if their parents were not related by blood. 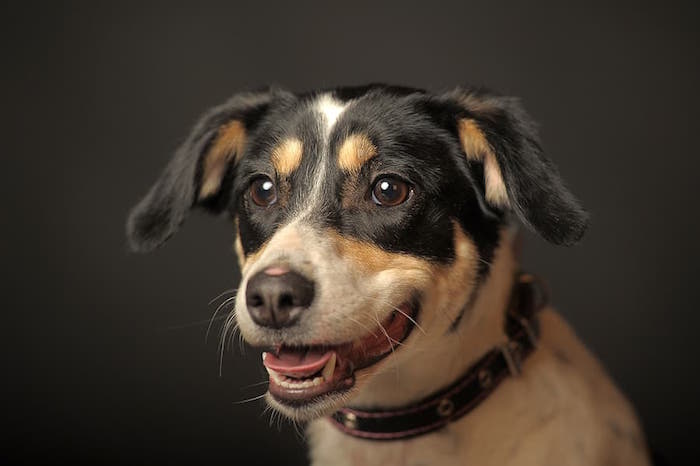 Many, if not most, genetic diseases are recessive. This means that the disease cannot appear unless both parents carry the faulty gene. This is statistically much more likely to occur within small gene pools than larger, more diverse ones. However, some canine individuals carry faulty genes without actually having a genetic disease themselves. They are called carriers. Although they don’t exhibit symptoms, they can pass the faulty gene to their offspring. If the other canine parent were also a carrier, the offspring could happen to inherit the two faulty genes and the inherited genetic disease along with it. This is also more likely when gene pools are limited. 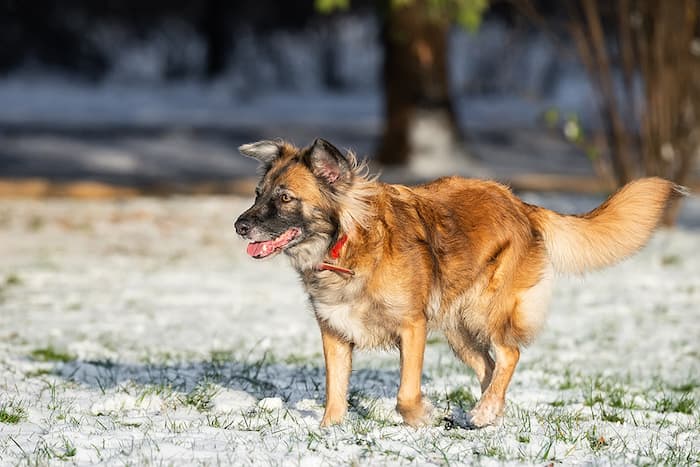 What the Experts Say 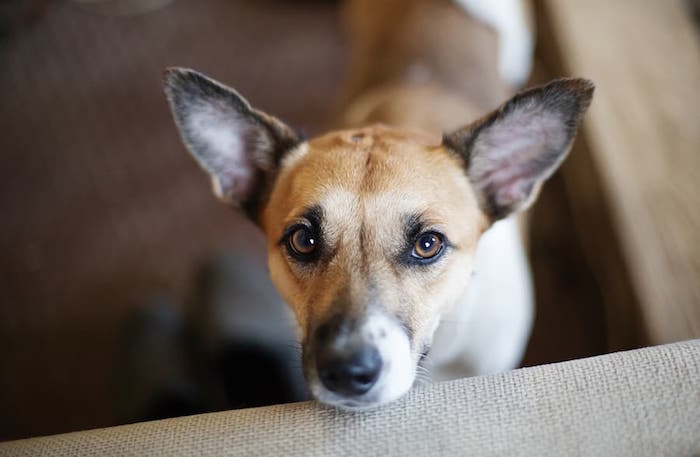 The statistics are rather confusing. No one wants their beloved dog to become ill, and no one wants to select a pup likely to become very sick later in life. However, these things do happen. It’s part of pet ownership. All you can really do is love your dog, enjoy them, care for them properly, and be prepared for the day, hopefully in the far future, when it’s time to say goodbye.