When it comes to longevity, the single most critical factor is the dog’s size. Smaller breeds tend to live significantly longer than larger ones. A Great Dane is considered quite old by age eight, but a toy poodle could live to be sixteen and even much longer. In contrast, few Great Danes and other giant breeds live past the age of 12. This age disparity factor in dogs is in direct contrast to most of the rest of the animal world, where larger animals tend to live far longer than smaller ones. A whale has a much longer expected lifespan than a hamster. 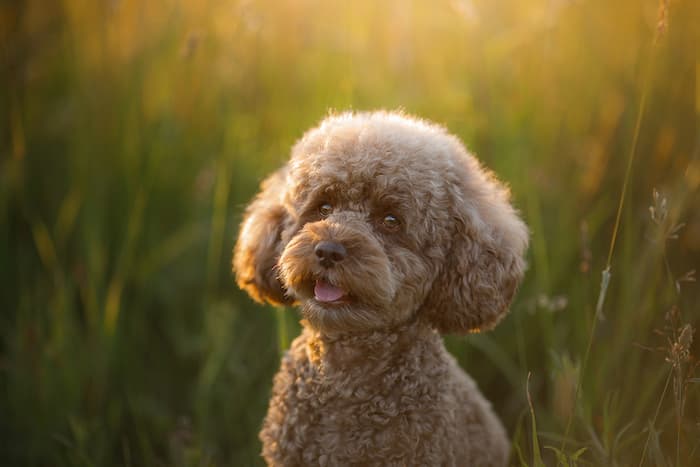 No one is sure why smaller dogs live longer. The AKC reports that German researcher Cornelia Kraus, an evolutionary biologist at the University of Gottingen, states that large dogs have an accelerated aging process. Kraus hypothesizes that this could contribute to the earlier development of age-related diseases or that this faster overall growth may be related to the development of cancer somehow. Other scientists estimate that every 4.4 pounds of weight a dog is, decreases its lifespan by about one month.

Here is a list of some of the longest-living dog breeds: 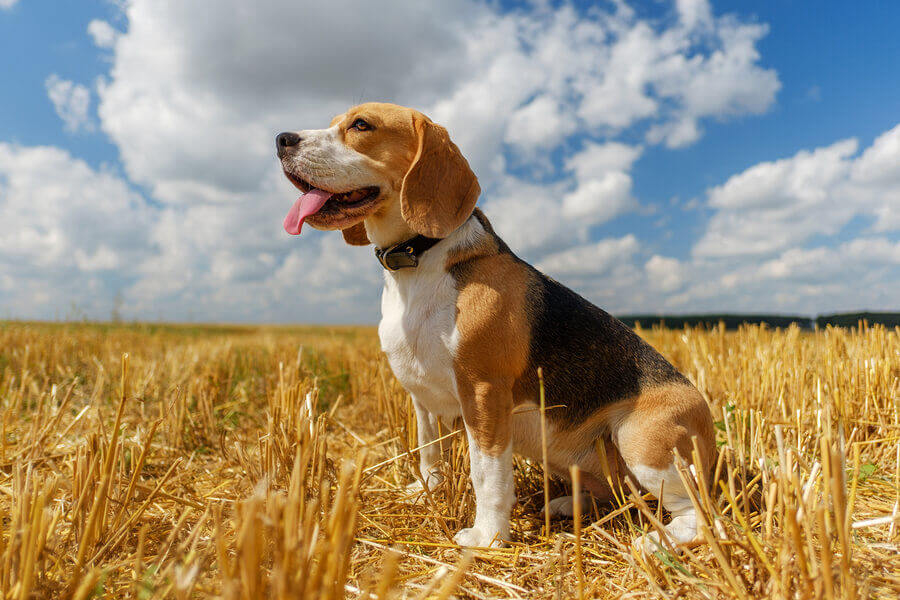 Butch, a beagle in Virginia, was 27 when he died in 2009. However, the average lifespan for this breed is 15 years.

The Maltese has an expected lifespan of about 15 years and has very few genetic issues. 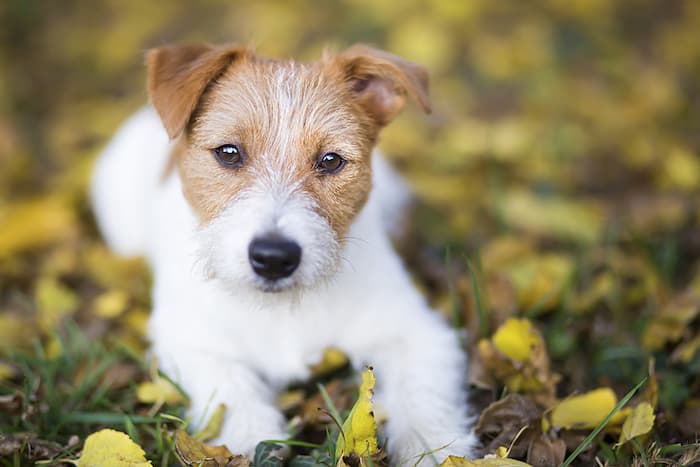 Jack Russell Terriers have a long lifespan and tend to live for around 16 years. At that time, JRTs will be great companions.

This charming cross between a Cocker Spaniel and a Poodle lives an average of 16 years. Since Cocker Spaniels tend to live between 10 and 14 years, the extra years are probably due to the Poodle influence. 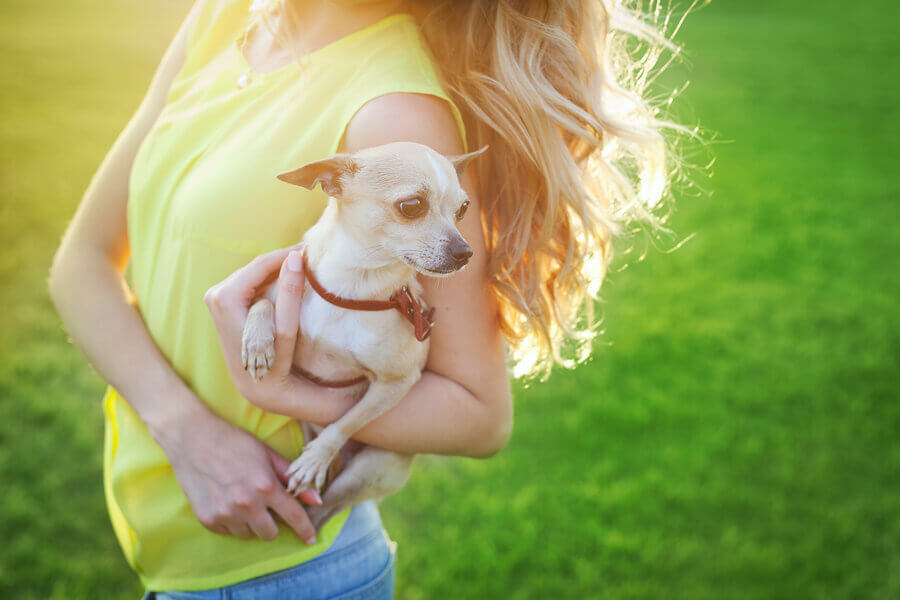 The tiny Chihuahua proves that the smaller dogs really do live longer with an average lifespan of 17 years, more than any other dog on this list. It also has few genetic issues as a breed.