Getting a new dog is always exciting. Puppies are the first choice for many people, but grown dogs are also great choices too especially if you’re looking for one that already has some training. It doesn’t matter if you got your puppy from a breeder or rescue home – either way, there are tips and tricks which can be useful for you, especially if you’ve never had a dog of your own before. 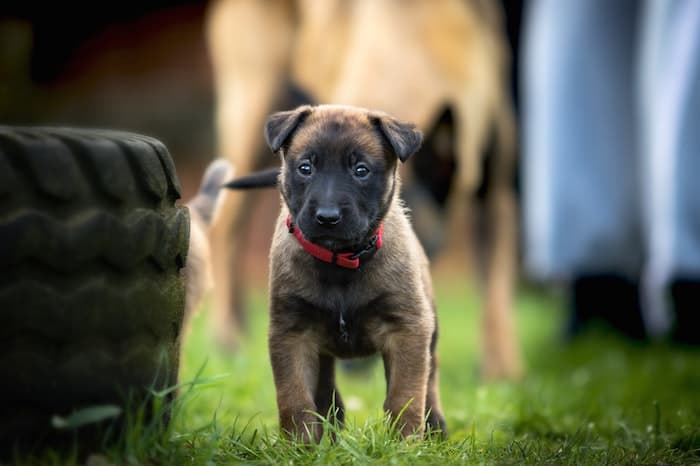 No matter what kind of questions or concerns you have about your pet, there’s bound to be something online that can help you figure it out. Take advantage of forums and articles written by people who have experience in raising their own dogs. As the experts behind Happy Fit Dog note, there are some common problems most owners run into – such as excessive barking, as well as some questions new owners typically have – like how and when to use crates, that you can find answers at the tip of your fingers. Read them carefully so that you won’t miss out on anything important which can help you when it comes to taking care of your pet. If you’re still having trouble, don’t hesitate to ask more questions. The internet is full of people who are willing to help.

The first thing experts recommend is age-appropriate training for your pet. For starters, it’s important to know that puppies can’t really focus for too long – so having a half-hour long training session won’t do you much good and it might frustrate the dog too. That said, that there are both verbal and nonverbal ways through which you can show your dog what’s expected of them. For instance, if it’s too early to teach basic commands like “sit”, “stay” or “fetch”, you can still go ahead and give him something else to focus his energy on instead.

This can be anything from a toy or another kind of physical activity that will help get rid of their pent-up energy, such as running around in the backyard, playing tug of war with them, or even just giving them a long walk. While these things don’t seem like much of training at first glance, they enable you to teach your pet what’s expected of them and how you want them to act in a fun environment. 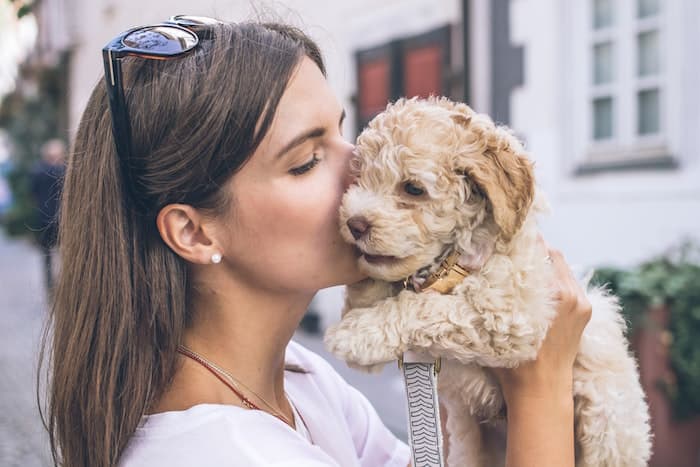 A lot of new owners make the mistake of saying the same command over and over. If you’re giving your dog a command, and it doesn’t listen on the first go, stop, do something else for a little bit, and then try again. That way, you’ll avoid teaching your pet that it can ignore you and that it will still get rewarded as long as it listens to you eventually. More than that, it would help your puppy understand what you want from him. If you say “sit”, and the dog starts doing lots of different things – trying to get pets, giving you its paw, or fetching a toy and eventually sits down and you reward it – he might not know why he got the reward at all. By stopping your training for a little bit, you’ll give the dog time to refocus on the session, and that will make the process much more enjoyable for both of you.

When discussing basic commands, things like – come, sit, no, and stay – are usually grouped together. That’s because those are the commends a dog needs to have down before it can be let off the leash during walks. However, that doesn’t mean that you should teach them all at the same time. This is true regardless of whether your new dog is younger or an adult, but it’s especially important for puppies – don’t try to teach new commands before it understands the previous one and does it perfectly. In a way, it’s like having to learn the alphabet before you can start reading. 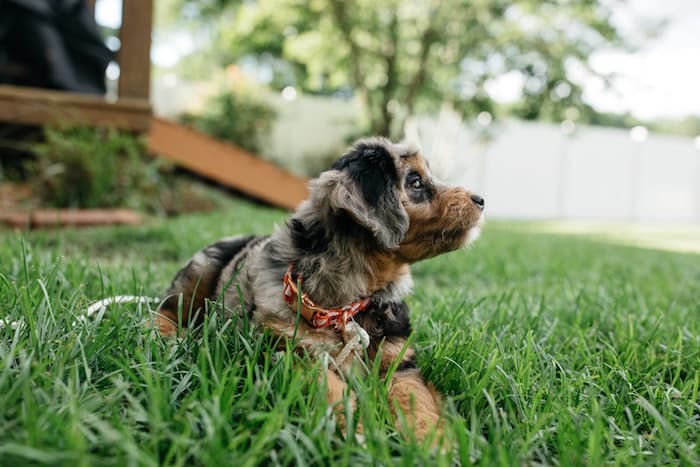 Once your dog knows to sit on command, you can move one to “stay”. Once it can do both – it’s time for the next one. When you feel like your god can do all of the basic commands well at home, it’s time to slowly start trying it outside as well. Bring him to a fenced dog park (so that it can’t run away after a squirrel) when there aren’t any other playmates around, and start training there. The new exciting surroundings will make it harder for the puppy to focus, so it might take some time for it to listen. Once it does all the basic commands in that setting – it’s time to start training it while other dogs are there. Again, if it doesn’t listen the first time – don’t repeat yourself right away – you don’t want your dog to think that listening to commands is optional.

Even if you’re a dog pro, it’s always a good idea to keep these things in mind. Not only will they help your pet get used to the new environment faster and have a much more enjoyable time, but they’ll also make training sessions better for both of you. As long as you continue to develop a good relationship with your puppy, the bond between you will only get stronger over time.