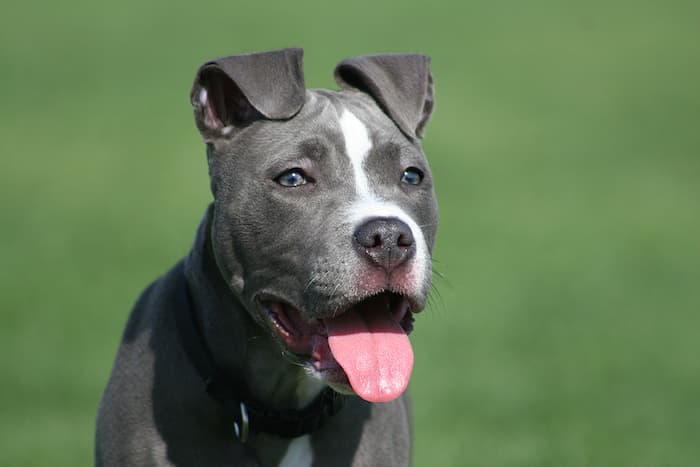 Pitbulls rank #1 on insurance companies’ “Do Not Insure” lists. That is because pit bulls were originally bred to fight in dog pits for sport. These dogs have incredibly powerful jaws that can rip and shred while dragging prey around like plush toys. While many owners of pit bulls have never had an incident, there is just too much risk involved that one of these dogs could cut loose and kill a small child, a neighbor’s pet, or seriously maim an adult that gets in their way during a perceived threat. 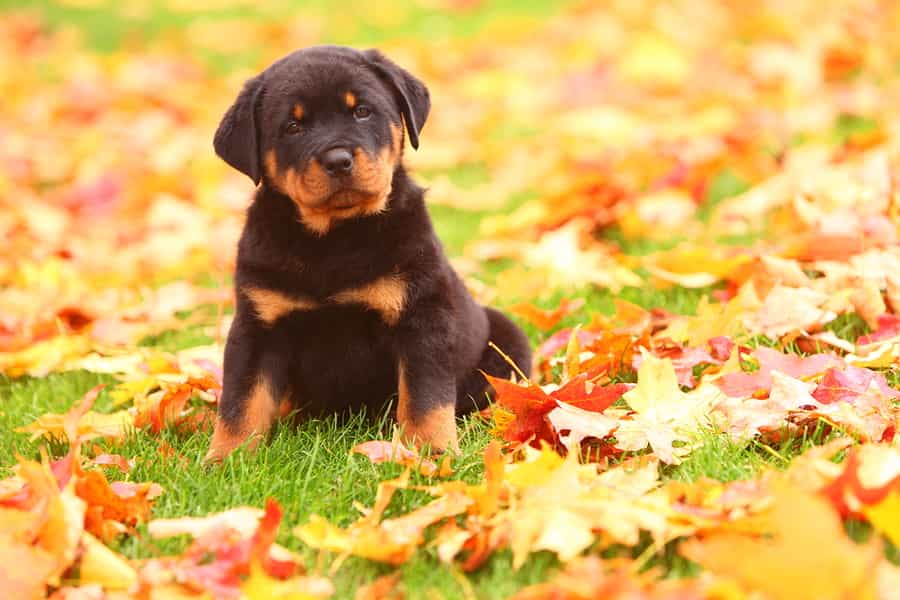 Rottweilers are a lot like pit bulls. They have powerful, relentless jaws and incredibly strong upper bodies. Rottweilers and attacks by “Rotties” in the ’80s and ’90s are what led to insurance companies blacklisting these dogs. They do make excellent guard dogs and are very loyal pets, but there’s always a risk you can’t stop them in the middle of an attack. 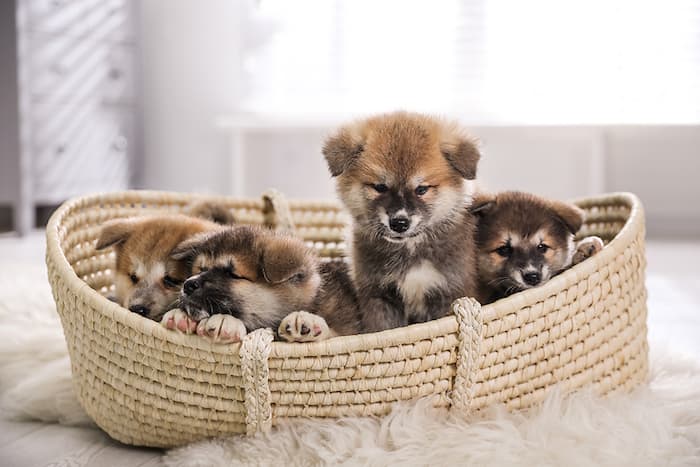 Akitas are beautiful Japanese dogs that look a little like Huskies. However, these dogs were also bred for the dogfighting pits in Japan. They have strong jaws with long sharp teeth made for grabbing and tearing, a necessity in any dogfighting ring in Japan or anywhere else.

They are instinctually volatile, seeming faithful and loyal one moment and quick to bite off the hand of a stranger petting them the next. While they will protect your family in the same house, they have been known to attack anyone entering the home to visit. For this reason, insurance companies avoid insuring anyone that has an Akita or even an Akita mix dog.