No dog owner wants to see their pets fighting. A fight can be terrifying to watch and may result in your dogs being severely injured or even killed. Unfortunately, dogfights can and will happen, so the best thing that you can do as an owner is to understand this and be prepared. What follows is some information on the subject that can help you and your dogs. 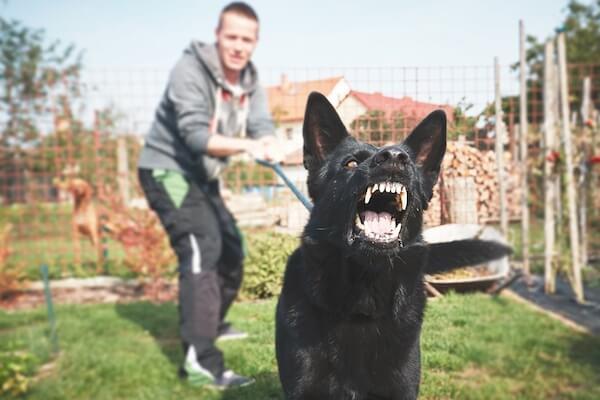 How Do Dog Fights Start?

There can be many factors that cause fights between dogs.

Products That Can Help

How To Prevent Dogs from Fighting

As previously explained, many fights start due to competition, mainly competition for resources such as for food, treats, toys, and even attention from humans.

Therefore, do the following to prevent aggression: 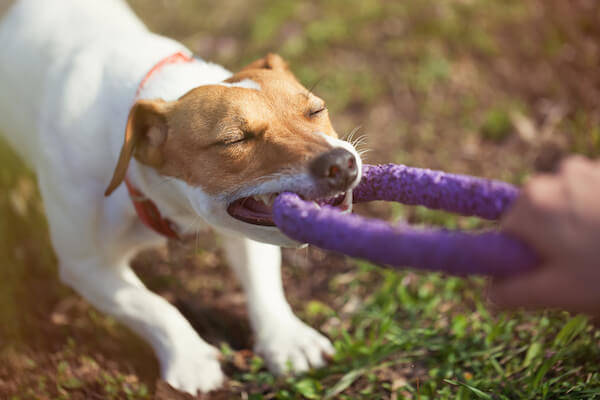 Being an active owner is one of the best ways to help prevent your dog from fighting. Training your pet will help to establish what are acceptable and expected behaviors. Training also teaches a dog to understand commands, which can be of assistance in preventing a fight before it begins. Training goes both ways by allowing you to become familiar with your pet’s personality and traits, which can aid you in preventing a fight in the first place.

Socialization is a big step in preventing dogfighting. Teaching a dog to be alone for periods of time will help to lower separation anxiety. Handling your dog often, especially when it is younger, allows your pet to adjust to physical contact. Introduce your dog to people and acclimate it to different environments and sounds.

Introduce your dog to other dogs often. If you have only one dog, take them to places like dog parks so that they learn how to behave around other dogs. If you have more than one dog, avoid training one dog to dominate and avoid activities that can cause aggression or competition between them. Getting your pets neutered or spayed will lower their aggression as well.

Practice activities, such as food bowl exercises, that will teach your dog to accept other dogs and people approaching their resources. Avoid favoritism when passing out treats, and give your pets their own food bowls as well as plenty of space for each dog. Actively identify scenarios where your dog becomes overly excited and find ways to prevent these scenarios from escalating into aggression.

Steps To Take Once A Fight Begins

As a dog owner, the last thing you want to see is your pet in a fight, but you need to be realistic and recognize that it can happen. Being ready ahead of time can make a difference and help to prevent serious injury. The first thing to consider is your own safety. The last thing that you want to do is to physically intervene if you can avoid it, as it is a possibility that you will get injured yourself. 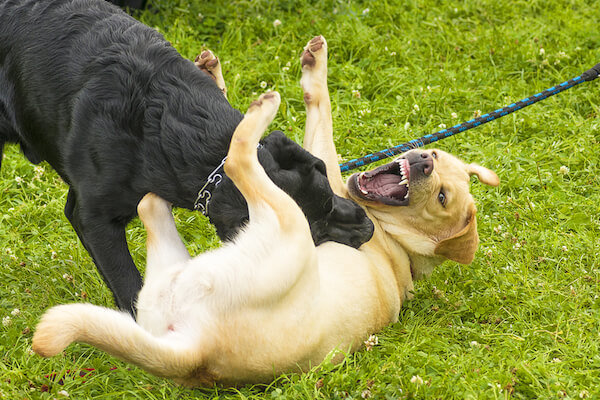 The first step you should take is issuing a loud verbal command to stop the fight. If this does not help after two or three attempts you should not continue. Your dog may be interpreting your commands as an encouragement to continue fighting. At this point, you will want to do something else to help break up two or more dogs.

The best way to break up a dog fight is to grab your dog by the hind legs and lift them off the ground. This technique really only works if another person can do the same to the other dog in the fight. Once the dogs’ legs are off the ground, each of you can pull them away from one another. This not only will likely get your dog’s attention off the fight, but it also puts you in the safest position to not get injured yourself.

If you are the only individual able to intervene, you might try these other alternatives:

Steps To Take Once The Fight Is Over

Once the fight has finished, make sure to separate the dogs. After you have done this, take a moment to gather yourself. Witnessing your pets fighting is stressful and if you don’t take the time to gather yourself you may not be helping the situation. You need to be as calmed and relaxed as possible so that you can convey this to your pets.

Next, check the dogs for injuries. Examine your pet completely, starting with the dog’s mouth. Check each leg from paw to pit for possible bites, as well as their head, neck, chest, underbelly, and tail. Injuries can be harder to spot on dogs with long hair, so take your time. Pay attention to any reactions that signal sensitive areas that are causing pain.

If there are signs of bleeding, use a clean cloth to help stop the bleeding. If your dog is bleeding or reacting to pain, call your veterinarian as soon as possible. If you don’t see any blood but notice your dog continues to lick itself, there is a good chance there is indeed an open wound in that area. In this case, locate the wet area of the fur and really investigate. You might just find the existence of an open wound free of blood due to your dog trying clean its wound. If the wound looks even moderately deep (more than a scratch), take it to the vet to be treated. 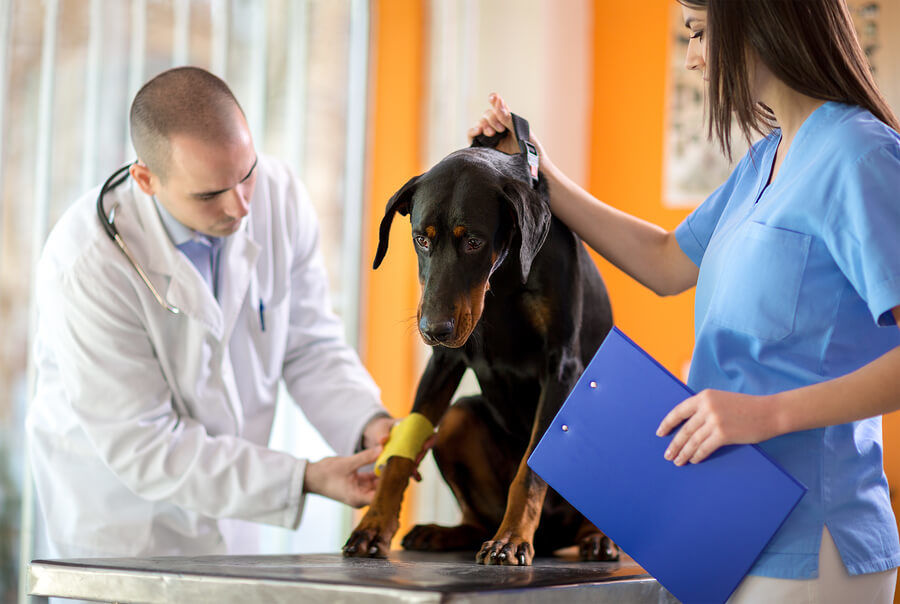