How to Properly Understand Bunny Language

Yes, rabbits are nothing but adorable, but truth be told, they are often misunderstood. Since they are prey animals, they easily freak out when they sense danger. They even stay alert at all times. As their owner, they want you to understand their every move. Wait. Is that even possible? Of course!

To be able to fully comprehend what your rabbits are trying to tell you, we’ve prepared this guide. Hopefully, it can bring awareness and help strengthen your bond and relationship. In the future, you can also use this when training them to do awesome tricks.

Jordan is the lead content curator for Coops and Cages as well as a couple of other pet-related blogs. His passion for animals is only paired with his love for “attempting” to play the guitar. If you would like to catch more of him, you can by following his Twitter or Facebook accounts. 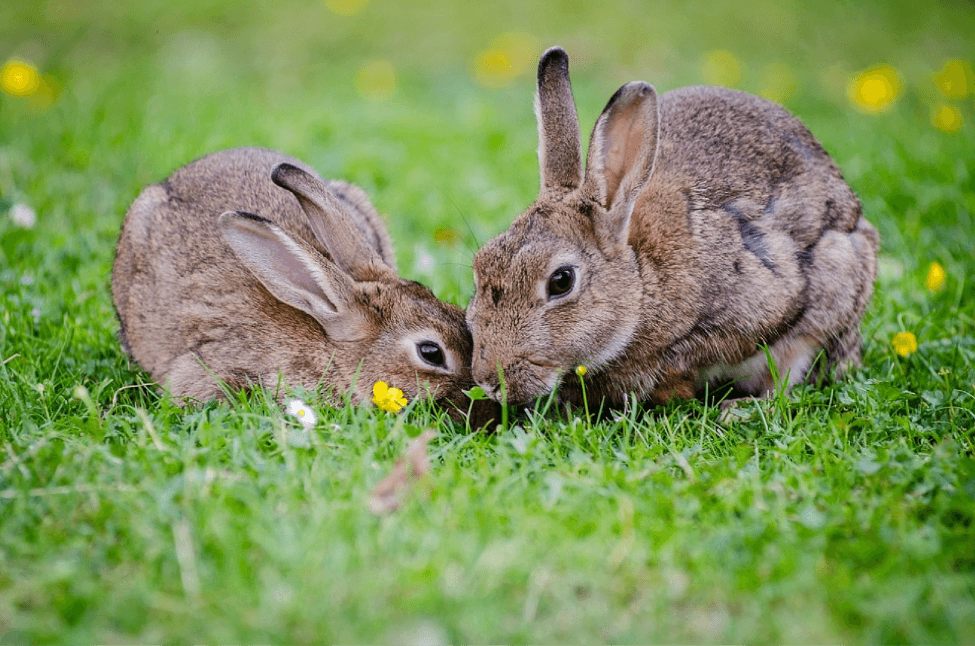 Their Eyes Tell You How They Feel

If you notice your bunny close his eyes while being petted, it indicates happiness. He might be enjoying the moment or you are probably petting him in the right spot.

However, if his eyes are bugged and he is constantly sniffing while making odd noises, he is scared. There could be something in the environment that might be threatening him.

When he is feeling uneasy, he often lets his inner eyelids protrude partially, making it more visible and wide. Normally, rabbits do this during vet visits or after trimming their claws. 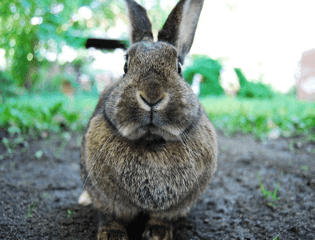 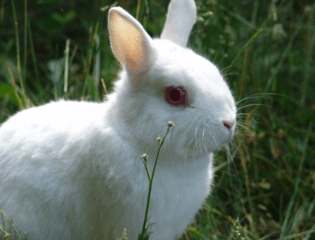 What the Mouth and Tongue Are Saying

For us humans, yawning is often associated with sleepiness, tiredness, or laziness. Whether you believe it or not, the same goes with rabbits. If your pet bunny opens his mouth wide to the point that his teeth are exposed, don’t fret. It doesn’t mean he’s being aggressive. He’s only yawning.

When rabbits mark their territories, they rub their chins into the place. As they do this, their scent glands, which are located in their chins, leave a unique smell so that others bunnies will know where to position themselves. This behavior is similar to that of a cat rubbing its cheek. Therefore, if your pet rubs its chin on you, don’t push him away. Instead, be thankful because he is marking you as his own.

To show that you mean a lot to your rabbits, they often groom you by licking. They rarely do this so think of it as a blessing. Then again, there are times when they will lick you unexpectedly. There might be an interesting taste in your hands.

If your rabbit is sniffing or bumping its nose into something they find interesting or anything you’ve been touching, he might be showing or asking for your affection.

More often than not, sniffing signifies curiosity. If your bunny seems to enjoy sniffing you, it is probably because you touched other pets or the possessions of other animals.

When the sniffing is too loud, it may imply two things. The first one is anger. For instance, rabbits sniff loudly every after their claws are trimmed. Secondly, they are exercising or playing. Because they need to catch their breathing, they begin to sniff too loud.

How the Ears Behave

When both ears of your rabbit are twitching, he is on full alert. He is trying to listen and analyze every sound he hears. On the other hand, if only one ear is up, he is still listening, but is just too lazy to use the other ear. He does this whenever he is resting and is suddenly disrupted by noise.

If he is resting with ears against his back, he might be having a good time. Normally, at this state, his ears are touching one another. In the event that both ears are against his back and are not touching, he is scared. 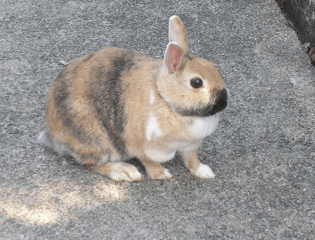 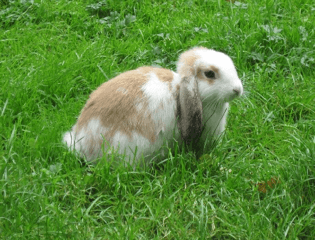 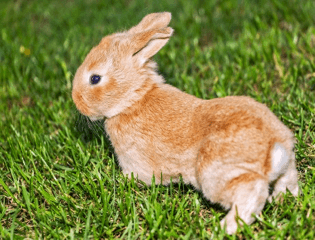 Kicking and scratching are normally associated to aggressive behaviors. These fluffy creatures will try to kick and scratch as hard as they can whenever they are being relocated to another rabbit hutch or they do not want their claws trimmed. When this happens, try to calm them down. You don’t want them to get injured.

Whenever they kick their feet back as they hop around the place, they might be very excited. This happens when you try to put them down after a trip to the vet or when you let them out of their enclosures to play.

In addition, running fast signifies happiness and playfulness. Bunnies run as fast as they can when they are placed in a very spacious area. Be careful though. Do not leave them in an open area unsupervised. They might get into the tiniest corners, making it hard for you to catch them.

If you notice them leaping from one furniture to another, they are being curious. They are investigating around to see what’s in store for them. Again, don’t be too confident of leaving them there. Even if it is an enclosed area or your home is bunny proof, chances are they could miss a leap. They might end up hurting themselves.

From nose sniffing to twitching ears, every rabbit breed exhibits a wide variety of behaviors we ought to understand. But now that we have exposed what every move means, you can already respond to their needs accordingly.