To answer the question straight off, yes, bone broth is good for dogs! And, as you can imagine, dogs find it extremely palatable, meaning there is little problem encouraging them to eat it. So, what is bone broth? Related to broth and stock, bone broth is the nutritious liquid that remains after simmering meaty bones and their attached connective tissue, for several hours, in water.

The cooking process can take anywhere from 4 to 48 hours. Sometimes other ingredients such as vegetables, herbs, and spices are included in the mix. Apple cider vinegar is also frequently added, as it aids in extracting minerals from the bones. 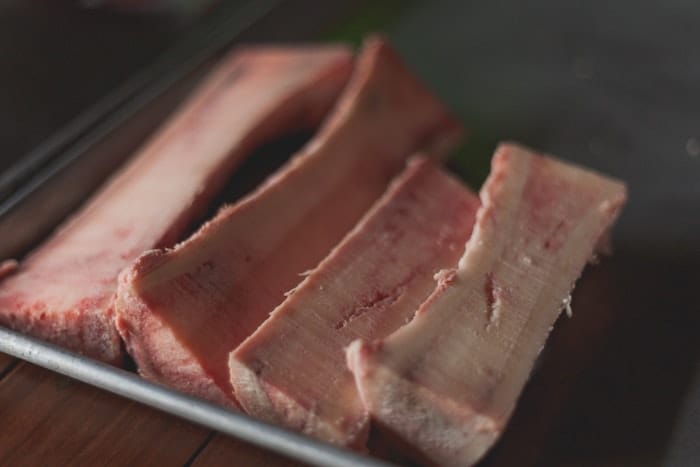 How is bone broth made?

Bone broth can easily be made at home. In its most basic form, the ingredients are just meaty bones and water. Bones can be purchased directly from your butcher or local supermarket. Leftover bones from your own meals can also be used, thereby keeping food waste to a minimum, and making full use of them.

As mentioned above, extra ingredients such as vegetables, herbs, and spices can also be added. However, you always need to bear in mind that some vegetables such as onions, while flavorsome, can be toxic to dogs. It is also worth taking into consideration that a dog’s palate is different from ours, so certain spices that add a kick enjoyed by us may be off-putting to our four-legged friends.

The resultant broth is a nourishing stew of different nutrients including gelatin produced by dissolved collagen, various vitamins and minerals, glucosamine, and chondroitin. It is, unsurprisingly, usually happily consumed by dogs given its meaty flavor and aroma. 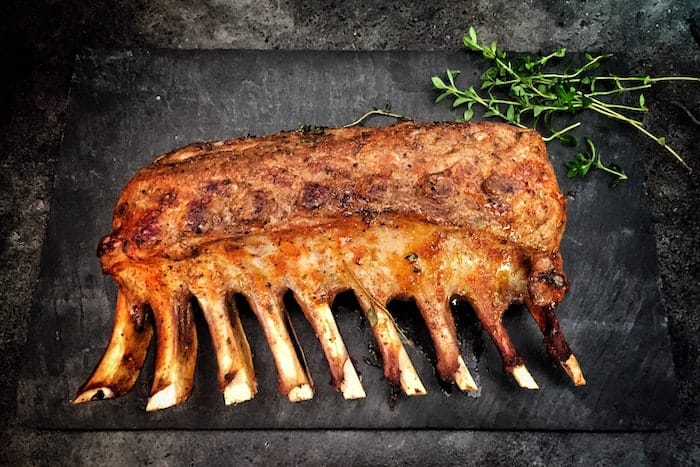 The most off-putting part of making your own bone broth is the time it takes to do so. It requires simmering on low heat for several hours, which sometimes means it is not practical to make at home. Commercially prepared bone broth is available, made from a variety of bone types and additional ingredients. However, as mentioned above, care needs to be taken if buying bone broth for your dog as some components may not be suitable for dogs, and some can be outright dangerous.

As mentioned above, onions can be toxic to dogs. They can cause a type of anemia, which may be fatal. Garlic and leeks, as members of the allium family alongside onions, can have the same effect. Other ingredients such as salt, if eaten in too high a quantity, can also be dangerous, and potentially life-threatening to your dog.

Therefore, it is advisable, if you intend to feed a commercially prepared bone broth to your dog, that you select one that has been specifically prepared for your canine companion. You can then be reassured that only dog-friendly ingredients have been used. Alongside broths, there are also dried versions available in powder form; these can easily be used as a supplement, or indeed reconstituted to broth form by adding water. Native Pet uses carefully selected ingredients in their bone broth for dogs. 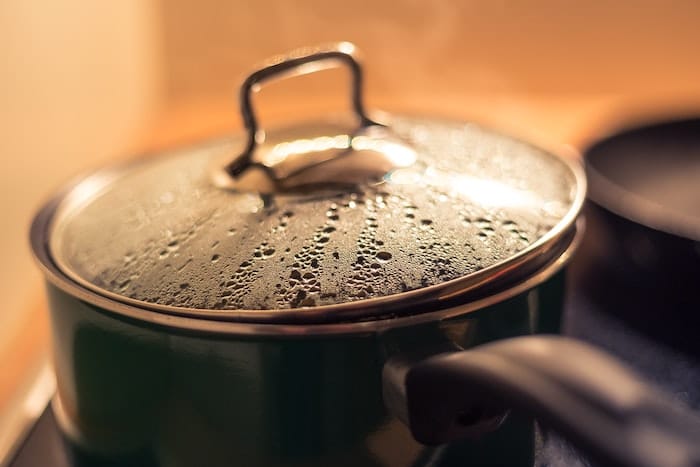 So, what are the nutritional benefits of bone broth for dogs?

The answer to this depends to an extent on what type of bones are used, and how much meaty tissue is attached to them. Additional ingredients, such as vegetables, and cooking time will also have an effect.

Gelatin also contains non-essential amino acids such as glycine, proline, hydroxyproline, glutamic acid, and alanine. Proteins, built from different combinations of these amino acids, are vital for several normal bodily functions, including tissue repair and growth, and the transport of oxygen and other molecules in the blood. They also act as chemical messengers and are essential for a healthy immune system. 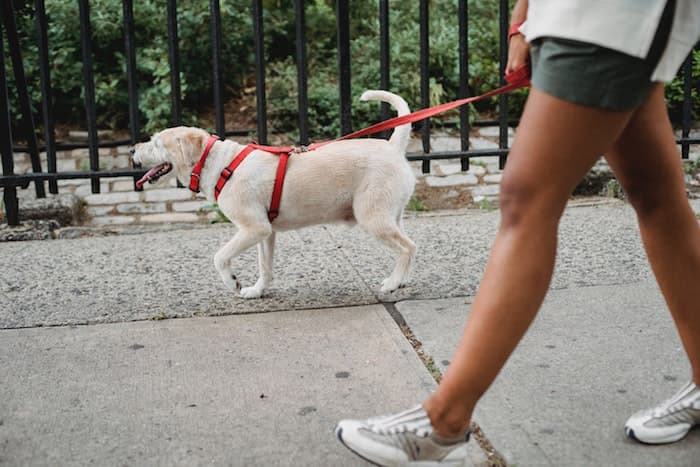 The vitamin, mineral, and electrolyte contents are very dependent on both the bone type used as well as any additional ingredients, such as vegetables and salt. Bone marrow can contribute to some of the nutrients found, so the bone marrow component of the bones used also affects the nutrients present in the end product. Vitamins including Vitamin A, C, and some B vitamins can be found in bone broth. Like proteins, these are necessary for several normal bodily functions.

Trace amounts of some minerals such as calcium, iron, selenium, and zinc may also be found, often coming from the vegetable ingredients of the broth rather than the bones. Electrolytes such as sodium and potassium are also often present. Their quantities depend on what vegetables are used, as well as the salt content of the mix. 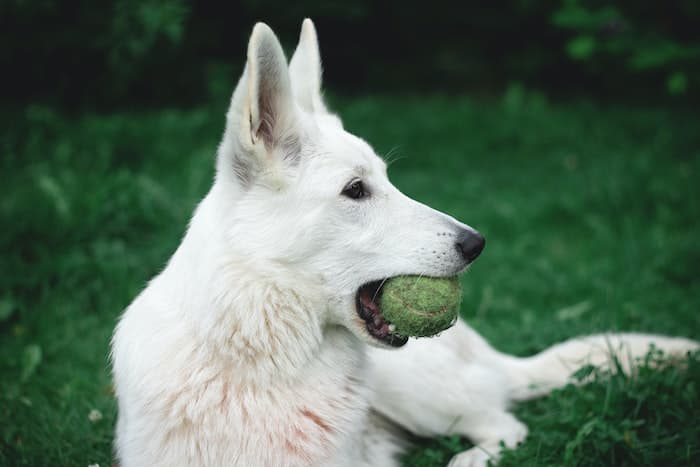 Chondroitin and glucosamine are also present in bone broth. Both are widely used in nutraceuticals directed towards maintaining joint health. Omega-3 and other fatty acids are sometimes present too, again depending on what type and source of bones are used. These too are thought to play a role in easing joint pain and inflammation.

So, is bone broth good for dogs?

Yes, it is! Bone broth is a nutritious food for dogs that can help form part of a well-balanced diet. It contains several nutrients that contribute to your dog’s health and well-being, alongside being extremely palatable. As with any dietary change or supplementation, it is advisable to speak to your veterinarian about your pet’s individual requirements.