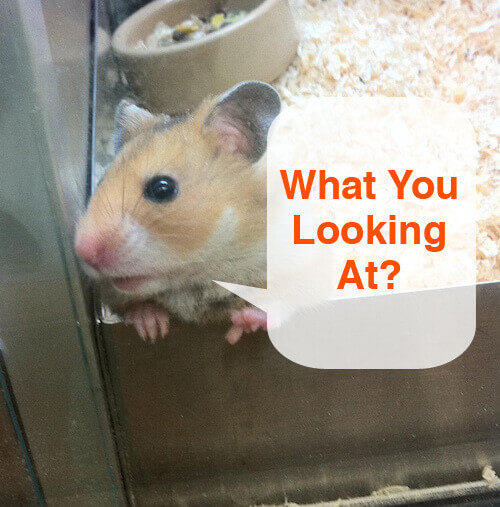 | Home | How to Take Care of a Hamster | Observing Behaviors