The labrador retriever is the most popular dog breed in the United States and several other countries. This is for a very good reason. Labs are known for their calm and gentle natures. They are typically very good with children, though they may unintentionally knock little ones over. Labs can be active but are just as often laid-back couch potatoes. They love to swim and play with hoses or sprinklers. They are one of the easiest breeds to train. They are not suited towards being guard dogs since they are generally friendly with everyone and rarely bite. 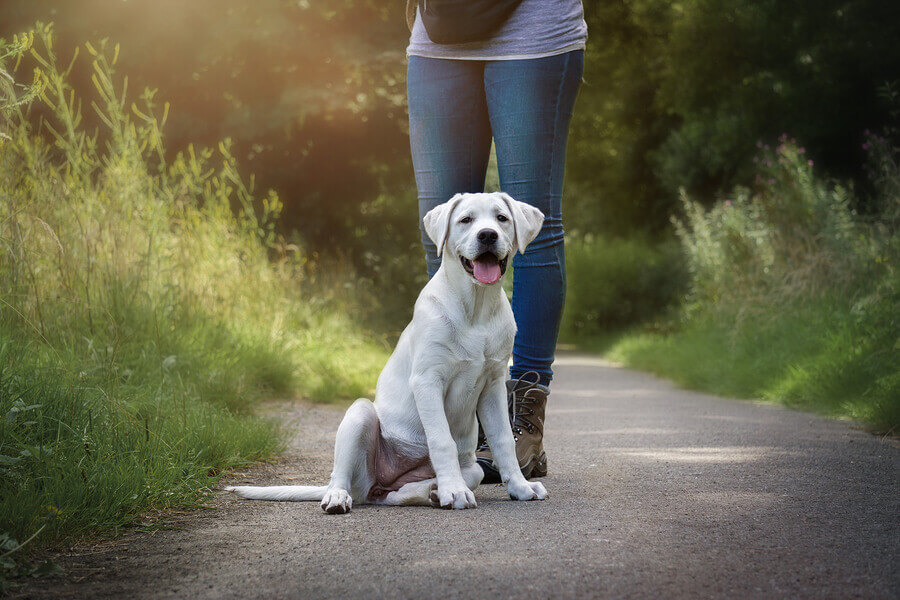 Although labrador retrievers have a reputation for being relaxed, they do need regular exercise. Without it, they run the risk of developing obesity and behavioral problems. Labs should be exercised for at least thirty minutes in the morning and again for another half-hour before bed. Labs that do not get enough exercise will turn to destructive chewing or other problematic behaviors to stave off boredom.

Food allergies are common in labrador retrievers. This means they may require a diet without certain ingredients. They can be allergic to certain grains or all grains. Dogs can also be allergic to the flesh of certain animals. A few dogs are even allergic to all meat! Labs are large dogs, so the cost of feeding one will be significant, especially if a special diet is involved.

Besides allergies and obesity-related issues, labrador retrievers can suffer from bone problems in the hips and elbows. They also sometimes have poor vision due to hereditary eye issues. Veterinarians also frequently see labradors with itchy skin caused by allergies. Despite an abundance of issues, labs live long for such large dogs, about eleven to fourteen years on average.