Some dogs have longer snouts than others. Here are a few examples of dog breeds with longer snouts often due to natural selection and the characteristics that breeders were trying to produce through the breeding process. 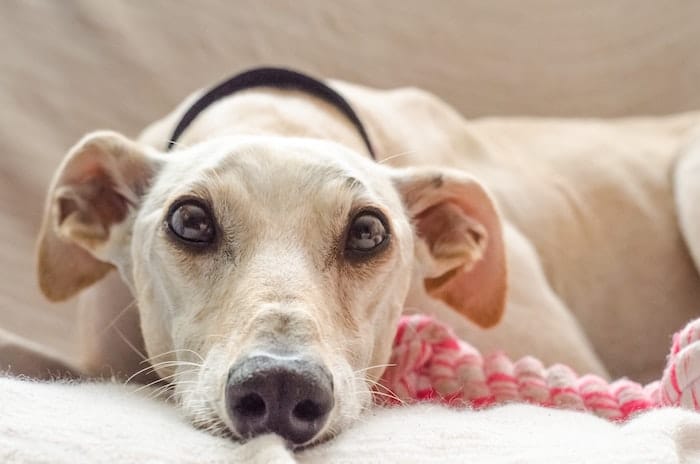 Greyhounds have long snouts and were bred for speed on the track. These animals can live for 13 years or more, though they tend to retire from racing at between 18 months and 5 years. This happens because they are no longer fast enough, or because they have an injury. The long snout is a feature that can help with speed since they produce a smaller profile into the wind.

They can come in many different colors despite having the same sorts of proportions. Colors can even include blue and tan, red, black and silver, fawn, and many more. By using an animal photo editor, you can liven up the colors and make the background slightly out of focus to emphasize your subject. 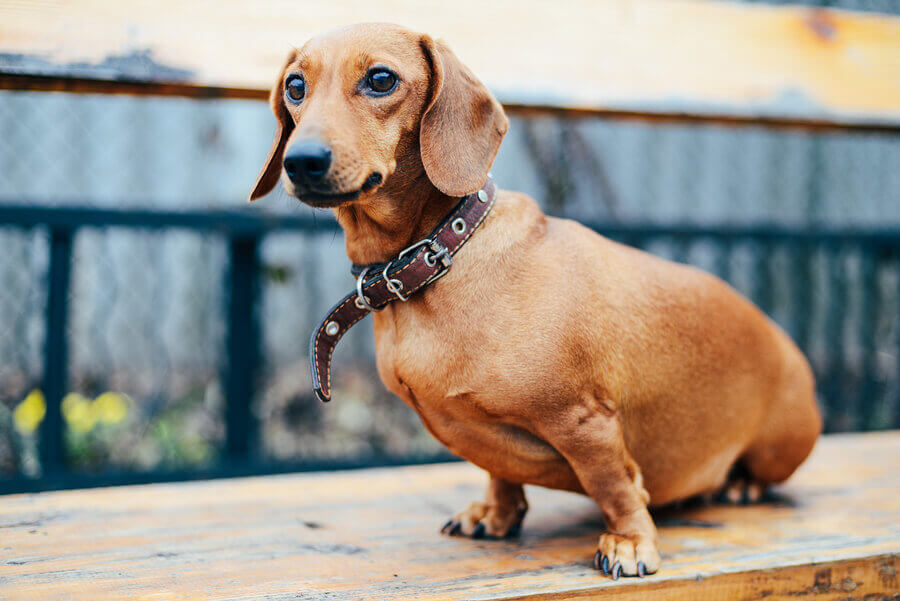 These long dogs are unusual in that their bodies and snouts tend to be much longer than other dogs. Their legs are also quite short. Besides being striking visually, the dogs are also known for being energetic dogs that are great with families. 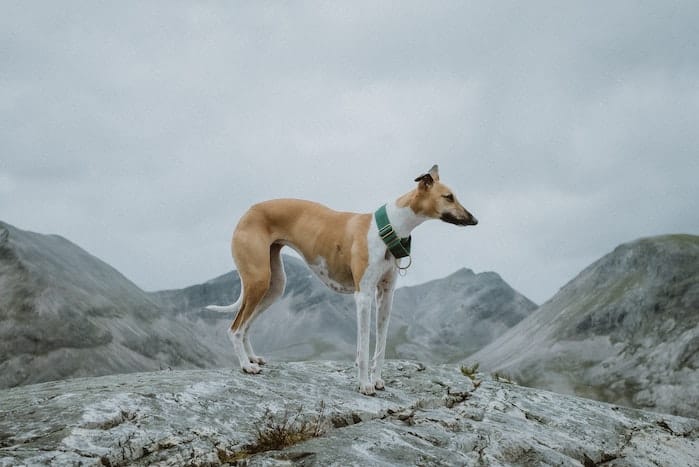 These dogs are descended from the Greyhound, being part of the sighthound family. They have long snouts for a similar reason as the greyhound since whippets are also racing dogs. They can reach a speed of up to 35 miles an hour as an adult. The long snout also helps with breaking air tension. They can live up to 15 years, and they are known as quiet and friendly dogs who are both playful and gentle, generally, making them good family dogs.

These long-snouted dogs are known as being particularly affectionate and good for families, as well as good with other dogs and with young children. 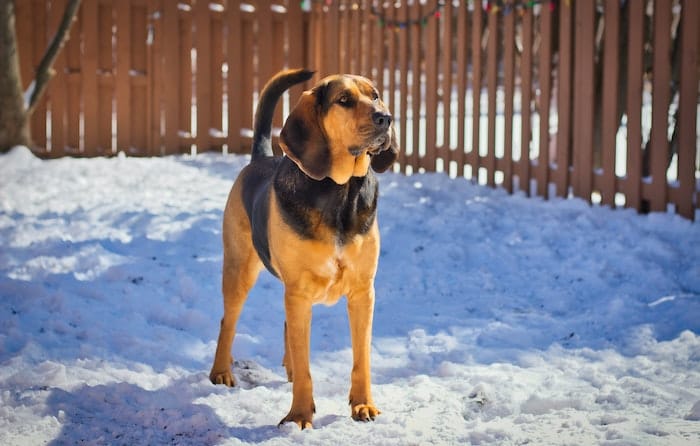 Although it can be hard to tell with the extra skin on their face, bloodhounds have a long snout that it uses to make it easier to get their nose to the ground for sniffing out scents. The dogs are famous for their ability to track anything and assist in hunting. They can find people who are lost or people who are running away or hiding.

They are big dogs and they can weigh up to 110 pounds or so. They are known for being a relatively calm breed that works well with a family. 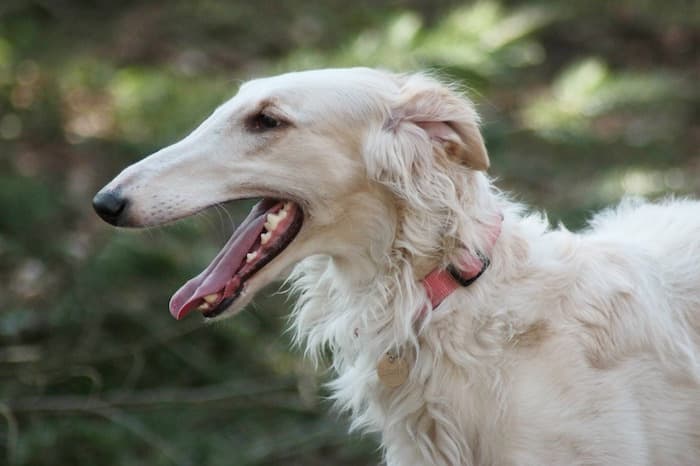 This dog breed was originally bred in the country of Russia for helping people hunt animals like wolves, rabbits, and foxes. They have a sleek appearance and a particularly long snout for sniffing out animals. They can be many different colors from blacks and whites to more yellow in appearance. Scholars have said that this breed may also be related to Greyhounds distantly. They used to be called Russian Wolfhounds. They were bred to be fast and durable to track and hunt wolves and other animals. They like chasing small animals of just about any kind.