How to Cure Goldfish Fin Rot 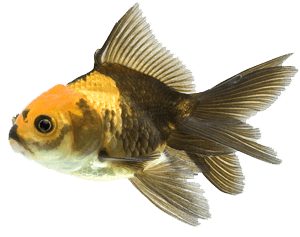 Several possible treatments can do more harm than good in treating goldfish fin rot. Avoid using potassium permanganate or formalin since it is highly caustic and can cause burns on the goldfish. Instead use a .03% aquarium salt

7 thoughts on “How to Cure Goldfish Fin Rot”