Why You Shouldn’t Intentionally Breed Your Hamsters

If you want a new hobby and are considering breeding babies, realize that female hamsters can have a litter of 4 to as many as 15 pups. Do you have enough space to take care of a hamster litter of babies when they grow into mature adults? Do you have a handful of friends or family that are willing to take a baby? Additionally, if you don’t separate the males from the female ones, or, completely separate them if they are Syrian hamsters, after 40 days they too will begin breeding. 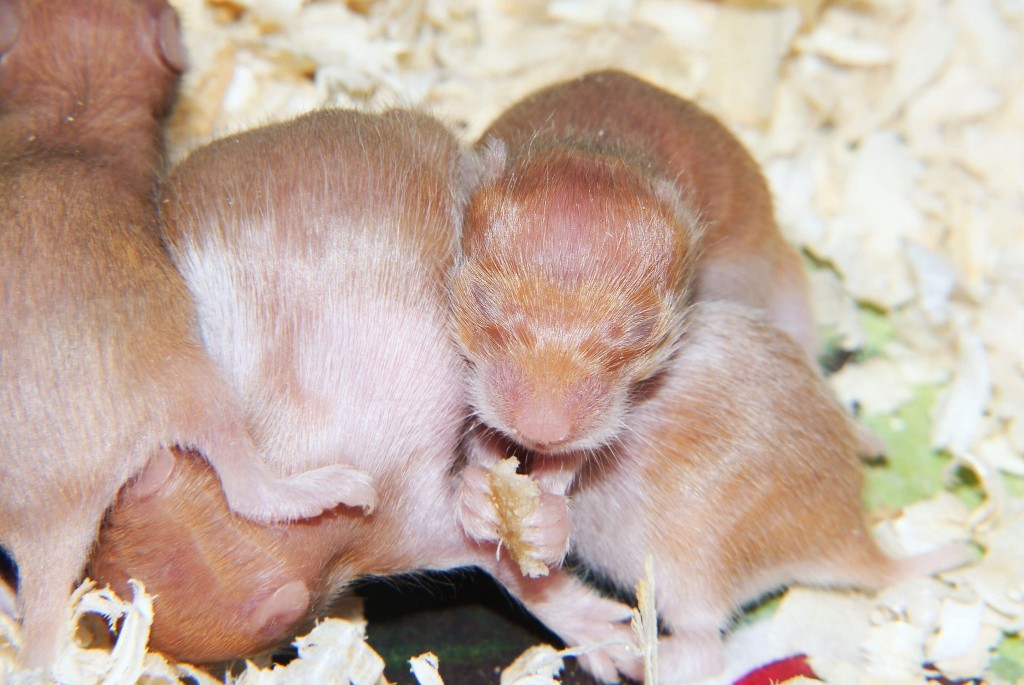 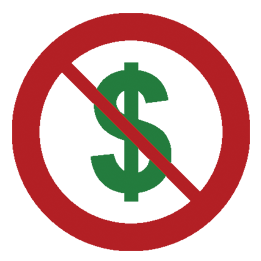 Before you consider breeding hamsters consider the following. Whether you want to breed them for your own enjoyment or to sell the babies for supplemental income, there are a lot of logistics and barriers to entry. First and foremost, forget about breeding with the thought of selling to pet stores or even online; it’s very unlikely that you will be able to sell them fast enough and there’s little to no chance of selling them to your local pet store. Pet stores only buy from a very limited number of reputable breeders. There are also often laws regarding the sale of hamsters in your state or province. 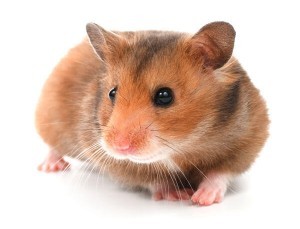 Finally, if you don’t know what types you should breed with each other, you might end up with newborns that have genetic defects. These babies can be eyeless, toothless, and will likely die within two weeks after their birth. Both dwarf breeds and Syrians can have offspring with genetic or mental illnesses.Genetic Defects and Mental Illnesses: 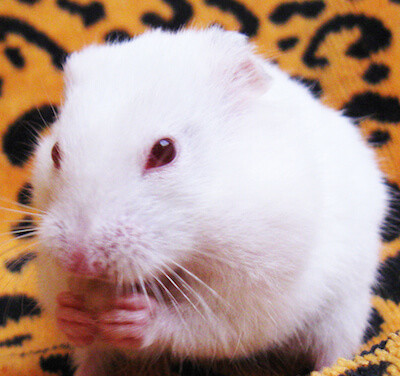 In the wild, the mating season is between spring to early fall. In captivity, artificial lighting may allow them to breed year-round. During the mating season, males will seek out willing females. When a female is in estrus and she is willing, she will go into the lordosis; mating will then occur. Females are ready to mate for a 12 hour period every four days. When mating occurs, it’s very brief and shortly afterwards, the female (syrian breeds) will become aggressive to the male. This is why you should only place a male Syrians in with a female counterpart for a short time. If they don’t mate before 15-30 min, it won’t happen and you should separate the pair.

The birthing process happens in about one to two hours with a baby coming every fifteen to thirty minutes. After each one is born, the mother will lick it clean. However, if she feels a threat, she will likely eat her babies. This behavior known as kronismus, is a typical defense mechanism.

This is why it’s so very important to leave the mother and her nest alone during the first week or so after giving birth. Do your very best to keep it quiet in the room where your cage is and only go into the cage to fill the food dish and water bottle. We suggest stocking it up so you don’t have to fill these for several days.

Only the mother Syrian will take care of her young but male dwarfs, especially robo dwarf hamsters will help keep the young hamsters warm when the mom is away.

The gestation period, the time from mating to birth is extremely short; 16 days for Golden Syrians, and 18-20 for dwarf types. During this time the mother will begin eating (need) a lot of protein hamster foods as well as collecting soft bedding and build a birthing nest. 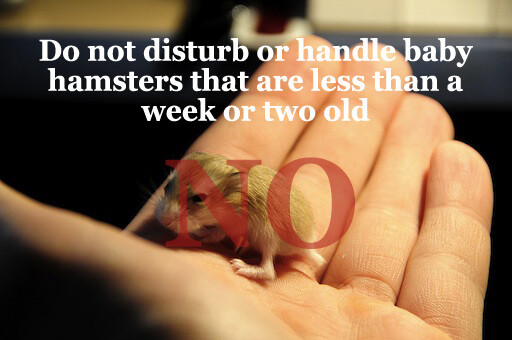 Note: 40 days after birth, a young hamster is now sexually mature and able to reproduce. If you have the larger Syrian breed of hamster you should separate them at this time to avoid them from fighting. 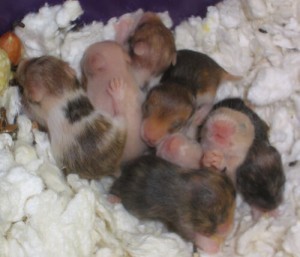 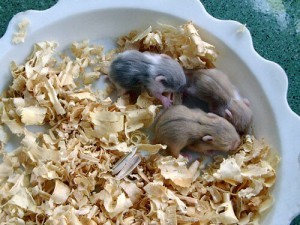 Usually, a mother will have a maternal instinct and allow this to happen. However, sometimes a mom will ignore her kids and leave the nest. She may return to eat them later. If you find that your mother is not going to be a good mom, you might need to find a surrogate or hand raise them yourself. Hand raising newborns is extremely difficult and you should consult a vet or specialist on how to be successful at this. It will require a special baby formula, a tiny syringe, and the ability to feed them at every hour of the day and night.

It’s better if you can get another female to raise these abandoned kids. This is not easy either. If a mom smells a pup that is not hers, she will eat it. Your best bet is to first clean the baby hamsters to remove the scent of their old nest and then cover them in the other mother’s nesting material to mask the scent. Next, lure the mother out with a treat and carefully place the orphaned pups into the surrogate’s nest. Let them take on the scent of her offspring for as long as you can keep the mother busy. It’s hit or miss if the mom will accept the other pips. Adding more than one or two abandoned babies will make the chances for success even lower.

See How Baby Hamsters Grow Up